Pushing Past Physical Challenges in Dating 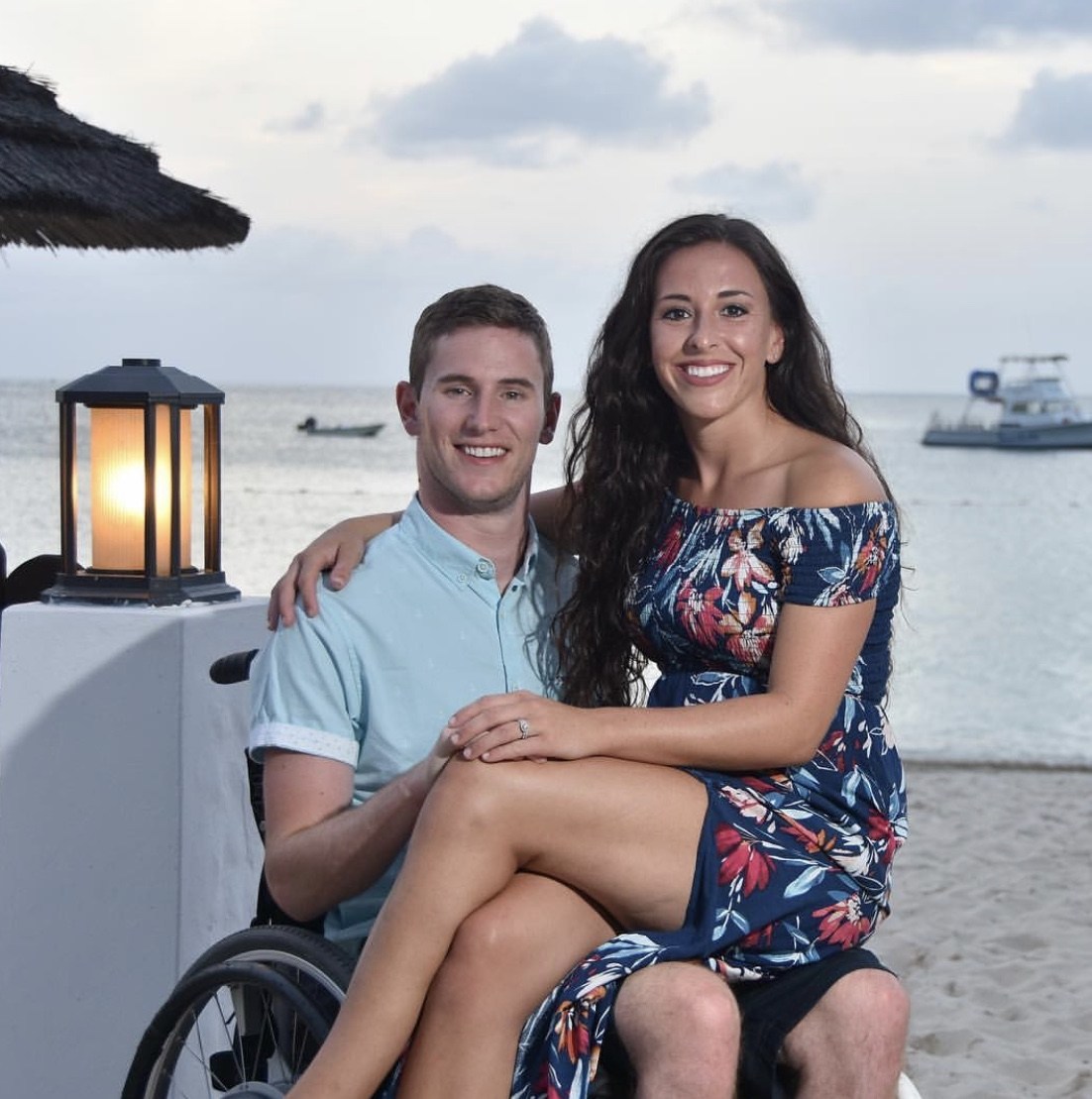 Heart of Dating welcomes Chris and Emily Norton to the show today. Chris and Emily are the center of a handful of viral videos! Chris went through a severe spinal cord injury in 2010 while playing football in high school and is  a quadripilegic who uses a wheelchair. Three years after his injury, he met his wife Emily online. Even though the relationship may have  faced some challenges, Chris proposed to Emily right before their college graduation. A video went viral of Emily helping Chris walk across the graduation stage and then again of  him walking down the wedding aisle. Emily grew up in Iowa and while in high school she was in a mentoring program to mentor foster kids in the area. Chris and Emily both had a passion for foster care children and since getting married they have adopted five amazing girls, a 20-year-old and a sibling group of four sisters (ages 10, 9, 6, & 3), and have fostered a total of 18 children.

They created the Chris Norton Foundation, which is a nonprofit organization dedicated to helping people with spinal cord and neuromuscular disabilities by providing opportunities that would not otherwise exist. They also wrote the book Seven Longest Yards about their story and have an upcoming film being released later this year.

Did you have any hesitations about Chris being in a wheelchair when you first met?

What did it  look like to battle thoughts of insecurity through having a disability in dating?

How did you change your mindset about your relationship and circumstance?

How would you encourage someone to be open-minded to dating someone who may have a disability?

What are the passions  you share and how did that impact your relationship?

Get Chris and Emily's book HERE 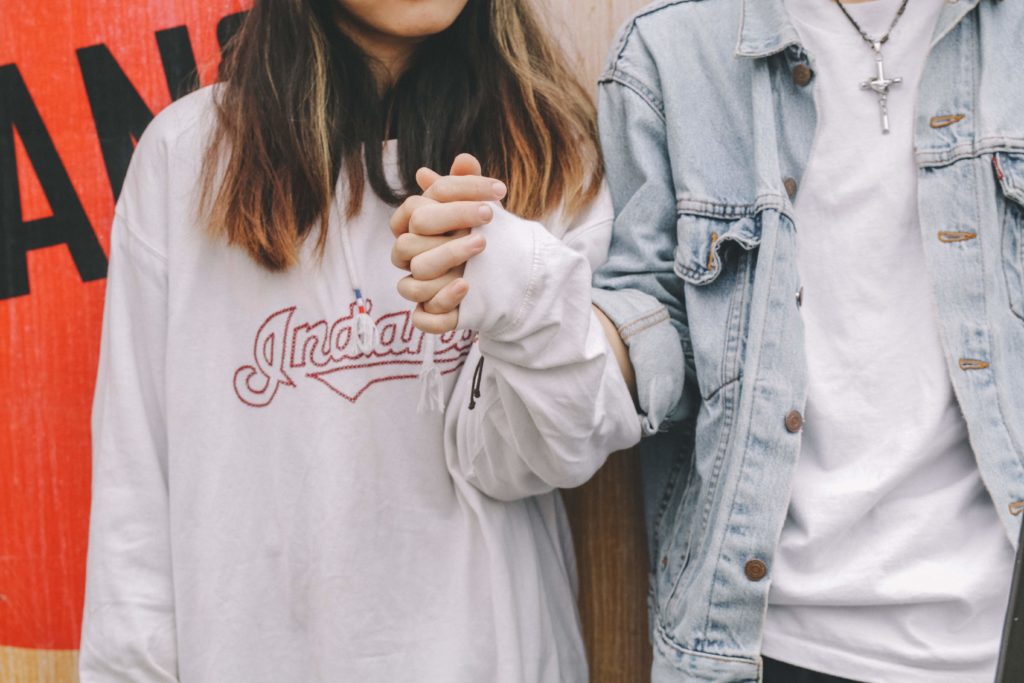 MINISERIES: Should I Date Potential?

Kait and JD discuss the dangers of dating someone when you see "potential" in them and also discuss missionary dating and how that could potentially be problematic. 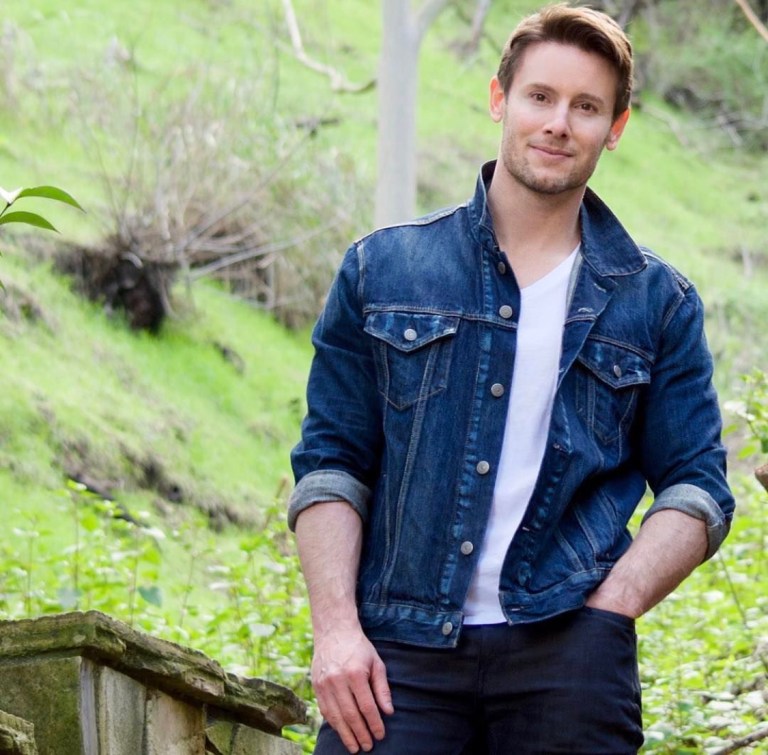 What is Masculinity, Really?

Discussion on men, masculinity, and toxic masculinity. Learning how to be vulnerable, pursuing godliness, and what a man of God is. 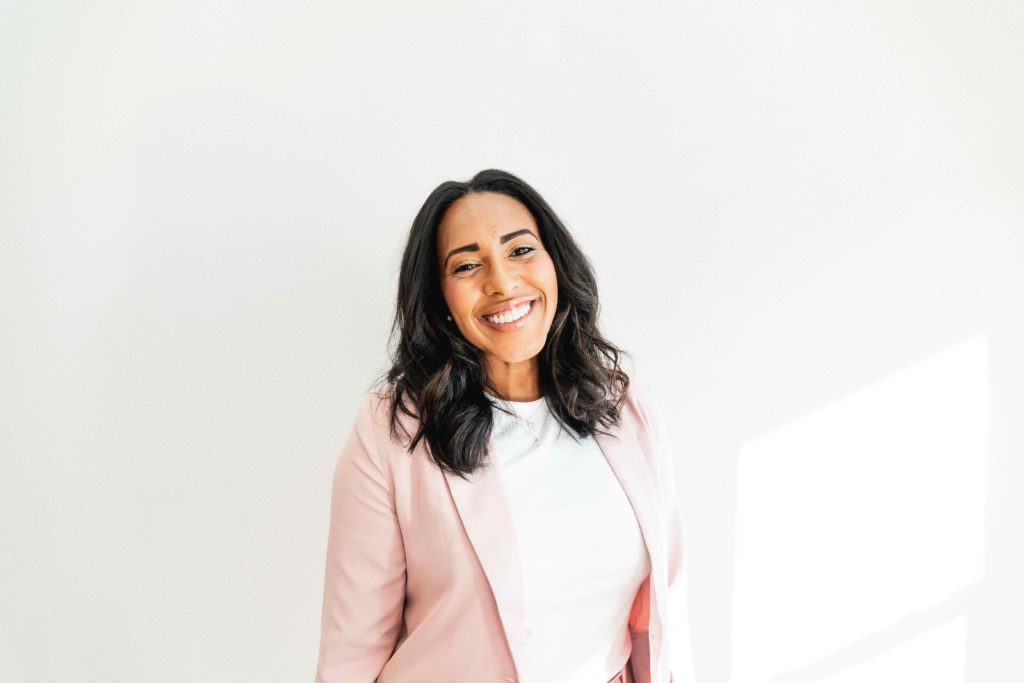 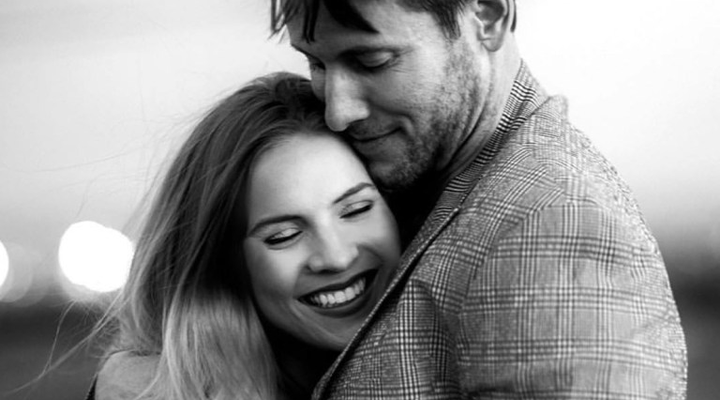 The Importance of Pursuit & Romance

Kris and Kristen tell their love story and how to romance the other in a dating relationship while pursuing a christ-centered relationship intentionally. 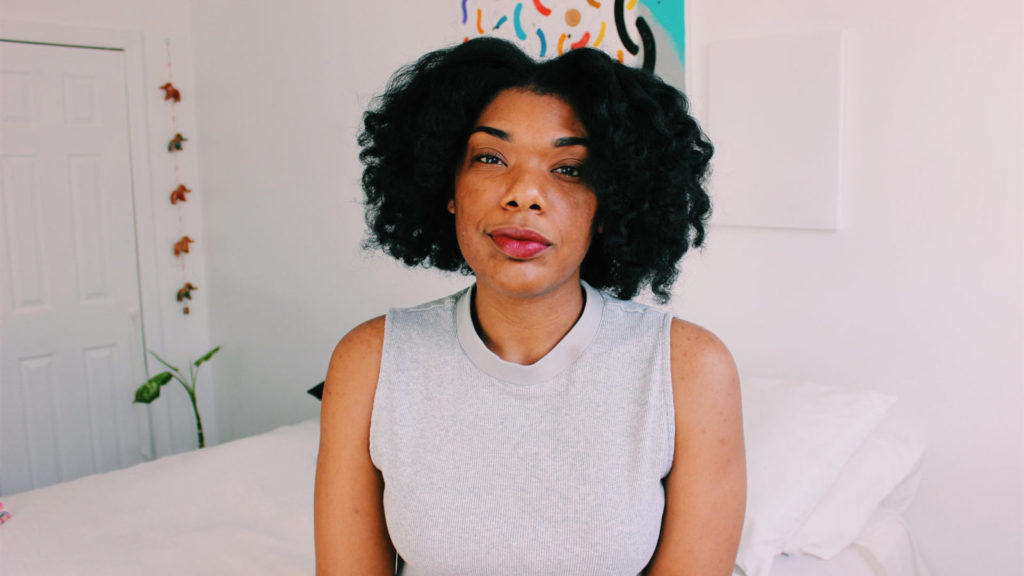 HOD SELECT: Friendationships and Walking in Your Worth

Minaa B talks about friendationships, establishing clarity and walking in your worth.