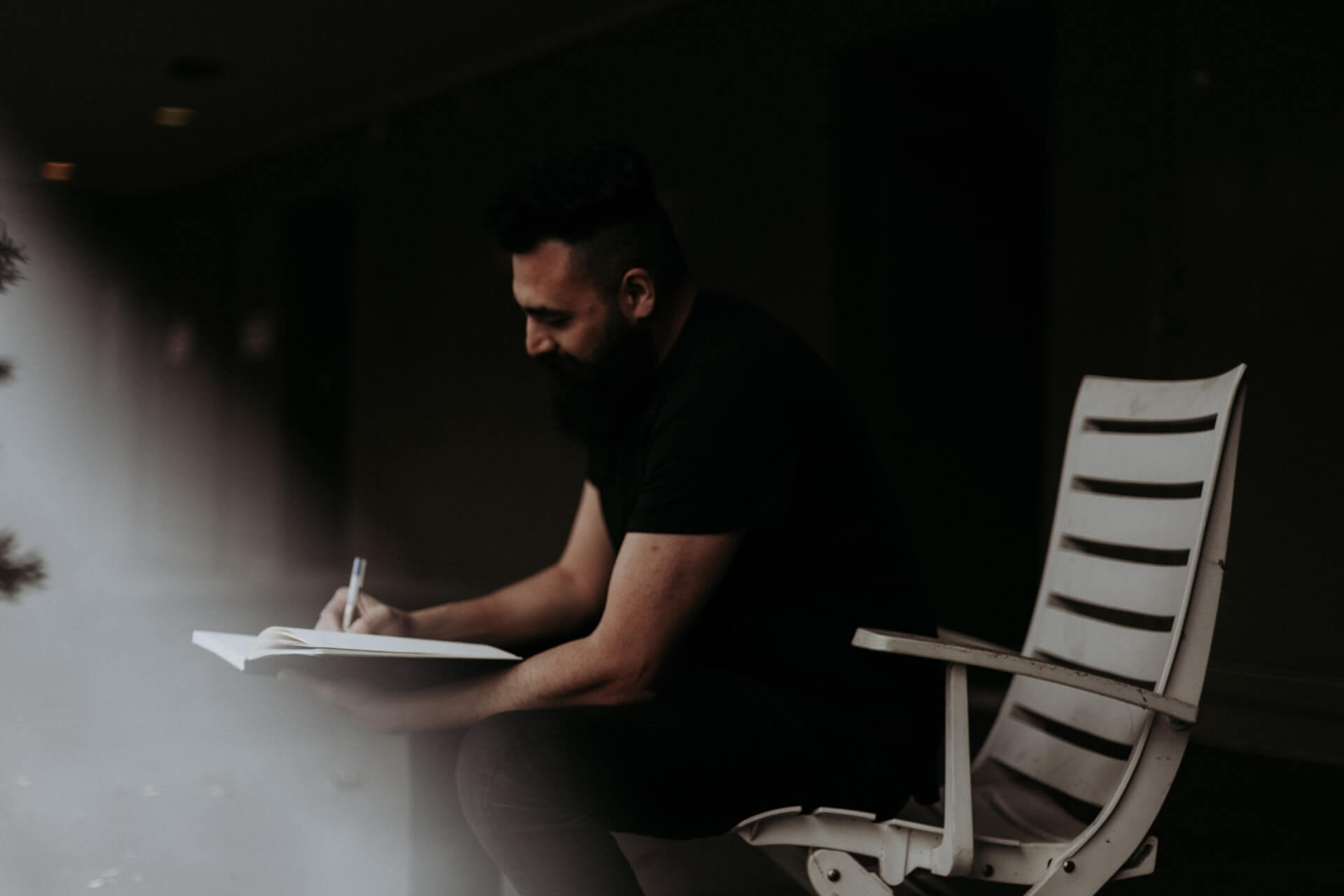 From a HOD Hanky Drop to a YES! 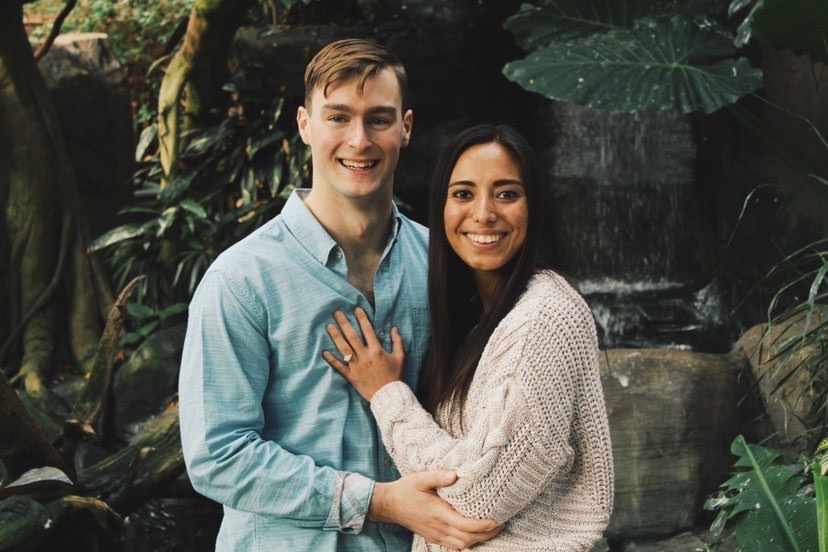 Heart of Dating has a very special, one of a kind episode for you all today! Brad and Alyssa are two Heart of Dating Community members that met through our Facebook Group… and recently got ENGAGED! WHAT?! We are beyond thrilled to have been a small part of their story. On today’s episode Brad and Alyssa share their testimony and how the resources on Heart of Dating have helped them throughout their relationship. On this episode they also share about how they overcame the trials of doing overseas long distance, and overall how God guided the both of them in their relationship.

What did dropping the hanky look like for you, Alyssa?

What did the process look like after dropping the hanky?

What did that intentionality look like in your relationship?

What did the process of including mentors look like?

How did you know you wanted to propose to Alyssa?

How did Brad Propose? 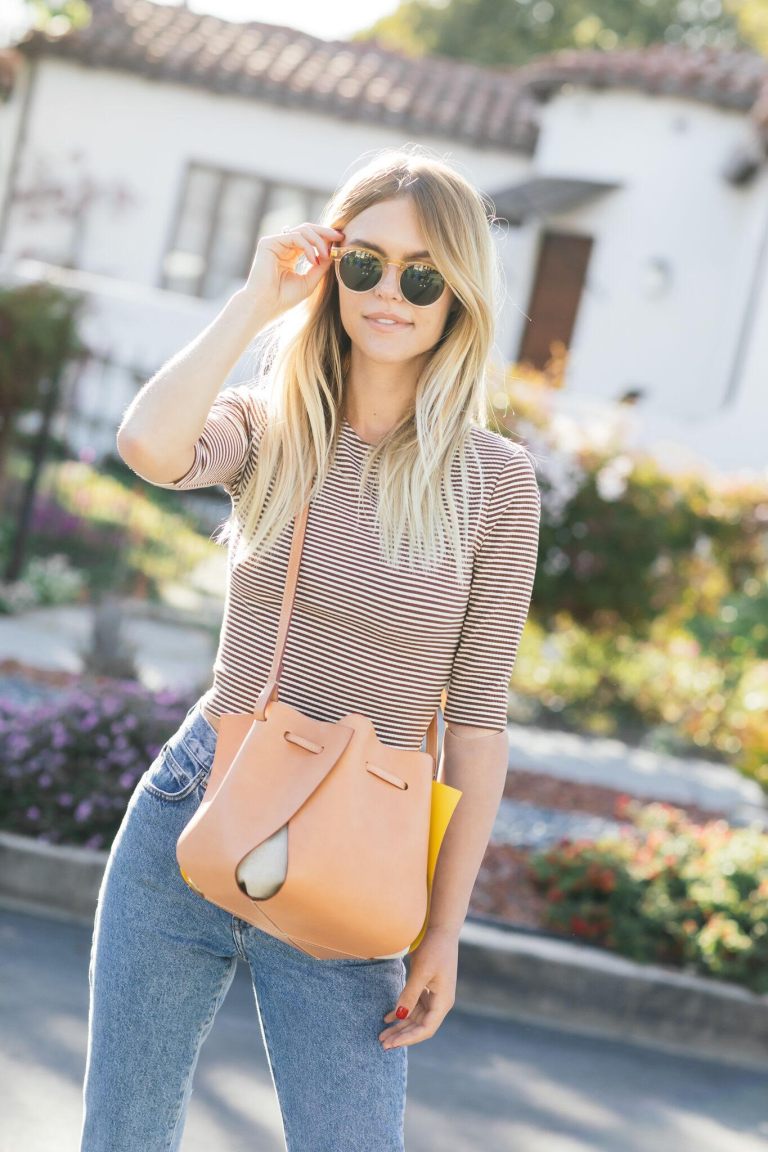 The Beauty of Facing Your Insecurities in Relationship

Lauren Scruggs discusses insecurities and how not healing from them can affect your relationships... especially the one you have with yourself. 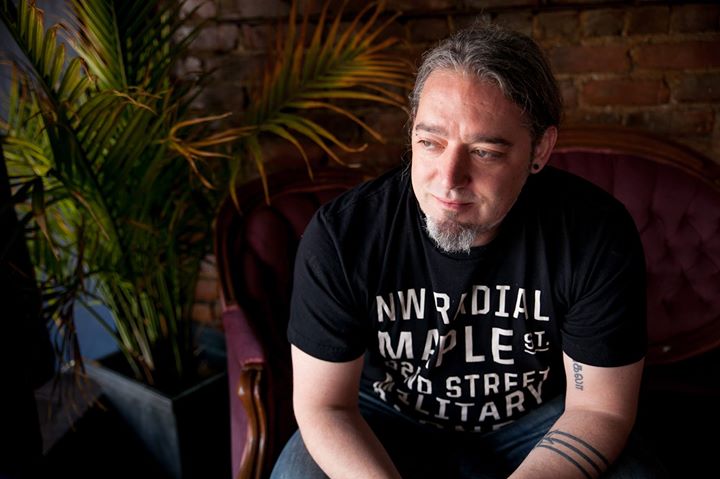 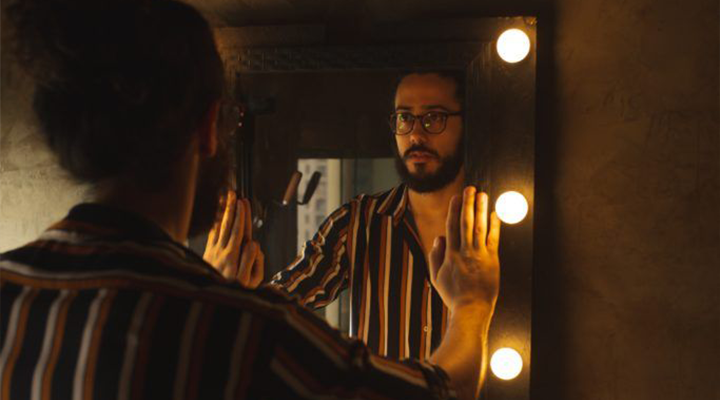 MINISERIES: Repairing the Relationship with Your Body 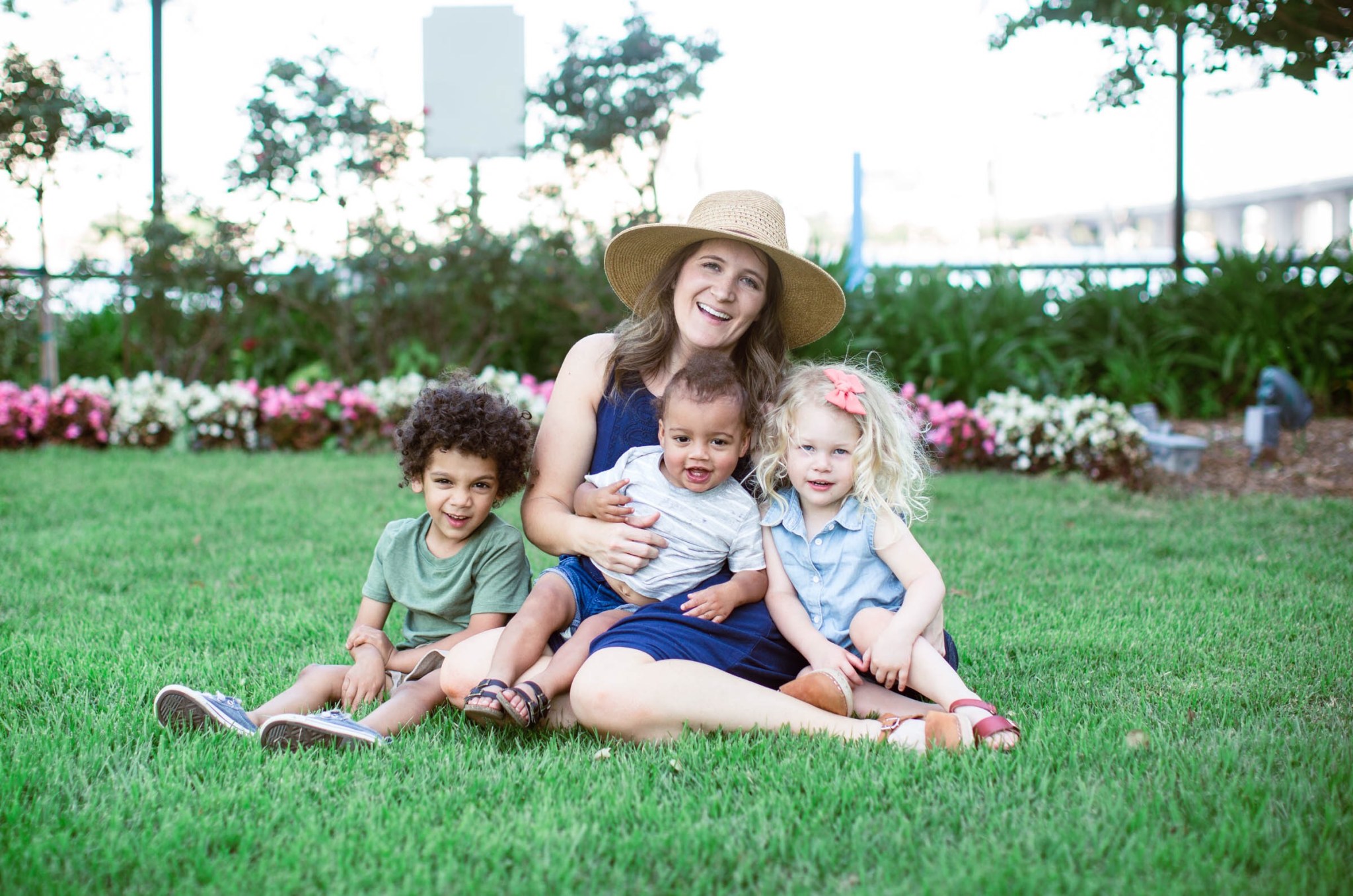 Dating As a Single Parent

Bethany Anne talks about adopting as a single woman and her story of dating. She discusses when her kids meet her dates, and the different hurdles she faces. 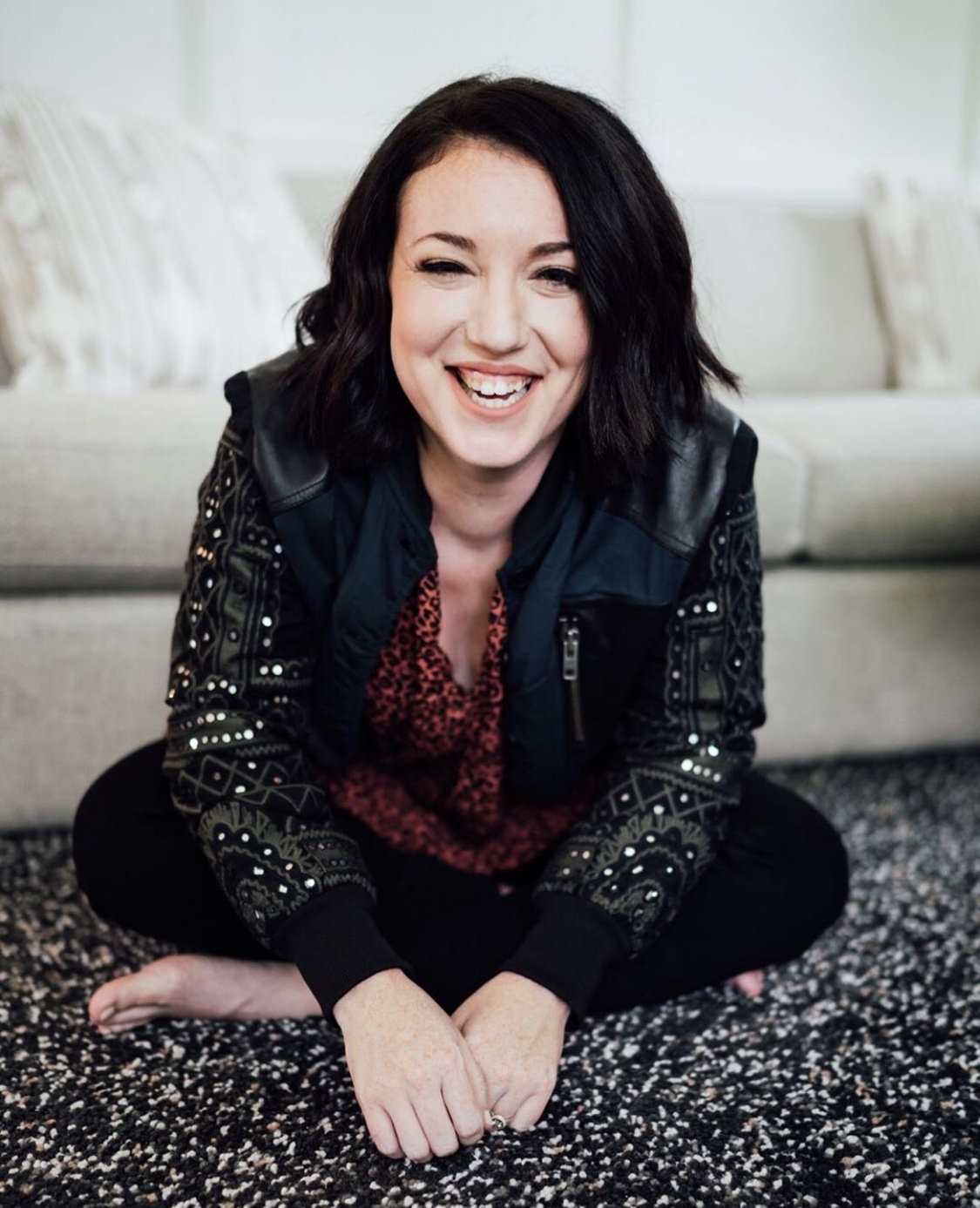 Hannah tells her story of meeting her husband on Hinge, an online dating app, and how to transform your expectations of HOW you meet someone.