Everything You Need To Know About Chemistry and Physical Attraction 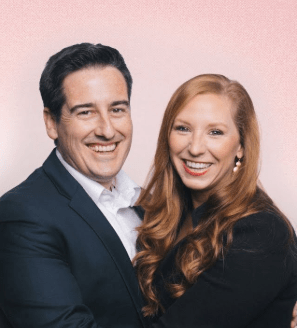 This week, Kait got a chance to exchange conversations with creators of The Naked Marriage podcast, Dave and Ashley Willis. Dave and Ashley share a beautiful marriage and have 4 boys together. They are also involved in a marriage ministry titled Marriage Today and have done work with the XO Marriage Conference. Together they are a couple pursuing Jesus passionately and they love to encourage married and dating couples to seek out God first in their relationships

In this episode Kait, Dave, and Ashley talk about the importance of physical attraction and chemistry. They discuss the role it plays in relationships as well as how important it really is. The conversations also touch on physical attraction, intimacy, and lust. This episode is filled with so much wisdom and answering questions we know SO many of you are thinking, so you don’t want to miss out!

Can you give us some insight on why you chose the name “The Naked Marriage” for your podcast?

How would you define chemistry and is it important?

Should you date someone simply because you have chemistry with them?

Can I have a platonic chemistry with a friend of the opposite sex and not have it be a romantic chemistry?

Do you think that not having initial attraction to someone is a good enough reason to not go out on a date with them?

There’s a cliche that guys in the church are looking for a perfect Christian woman with a perfect body and image. What is your male perspective on this?

Is having a physical type too limiting?

What encouragement do you have for people who have experienced shame against physical attraction or physical intimacy?

What potential consequences may happen if you suppress intimacy too much in a dating relationship, what might happen in marriage?

How do you navigate physical attraction and chemistry as a healthy part of a relationship while staying away from lusting/crossing physical boundaries?

Take a listen to The Naked Marriage Podcast HERE 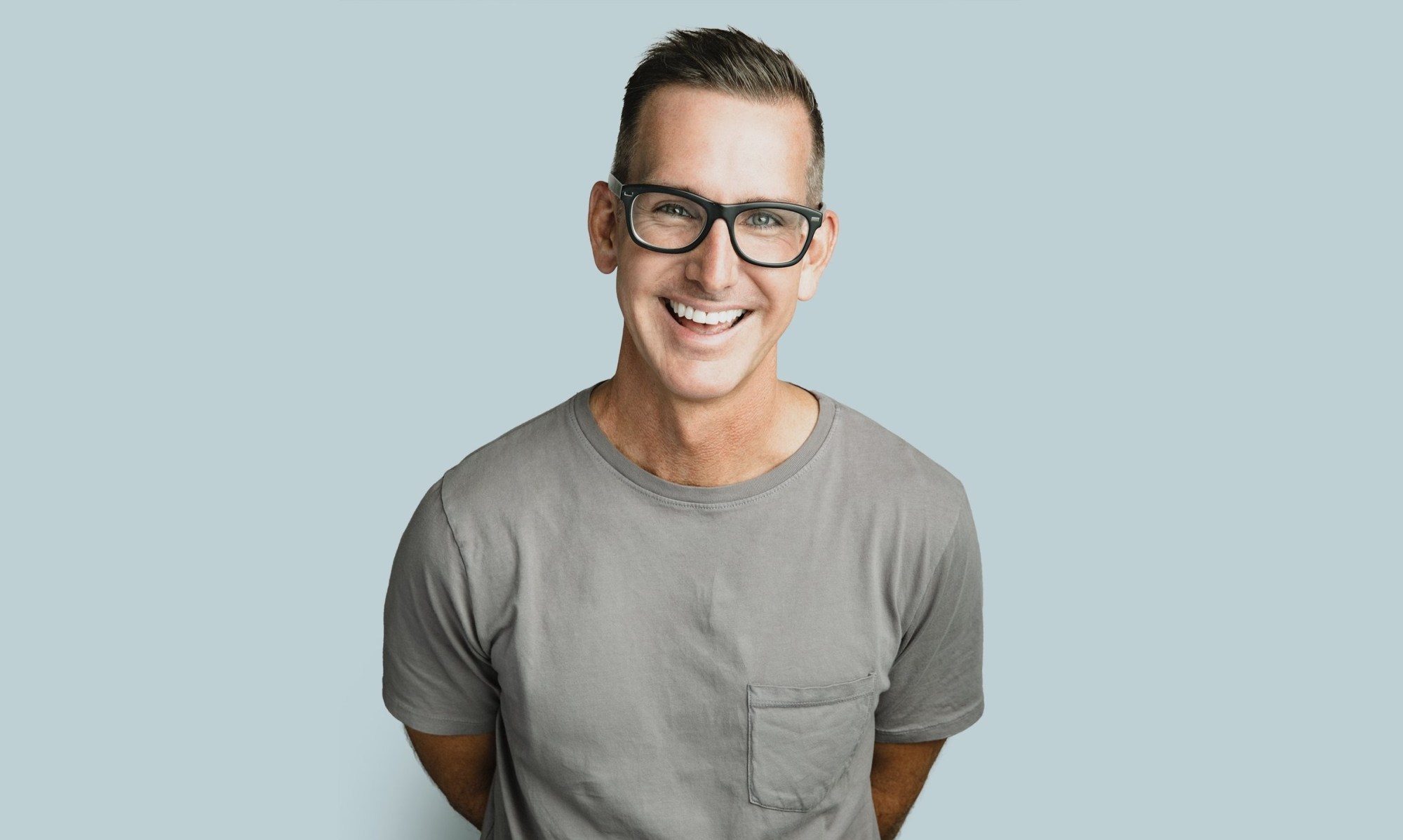 Mike talks about signs to look for to see if YOU are codependent. 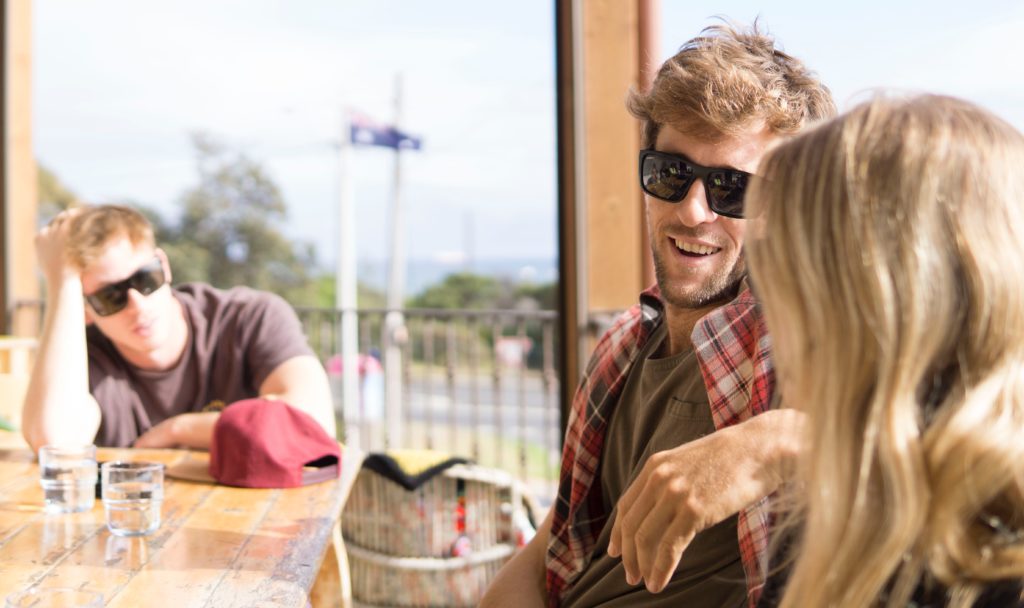 MINISERIES: Can Guys and Girls Just Be Friends?

Kait and JD discuss why some people believe guys and girls can't be friends and the special dynamics there are to those friendships. 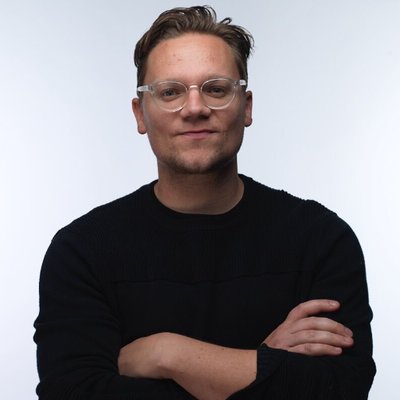 The Enneagram for Discipleship in Life and Dating

AJ and Kait discuss how to use the enneagram and see your worldview in dating and more. 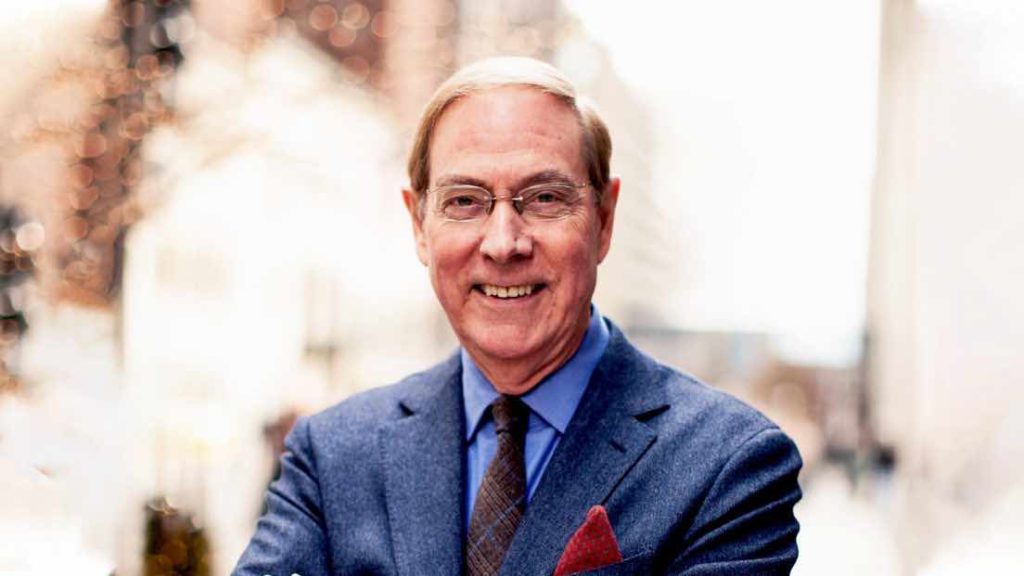 The one and only Dr. Gary Chapman walks us through all things love languages. 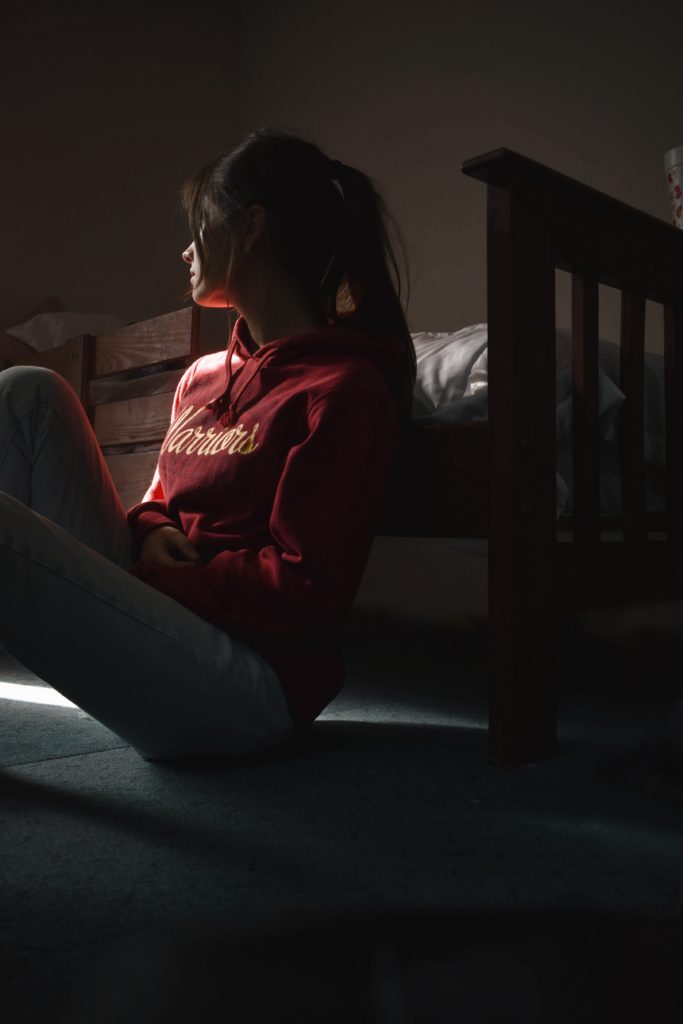 MINISERIES: How To Grieve Hopefully

Kait talks about grieving hopefully and allowing space to process difficult times such as 2020, heartbreak, and loneliness.