Removing Body Shame and Being Confident In Your Skin 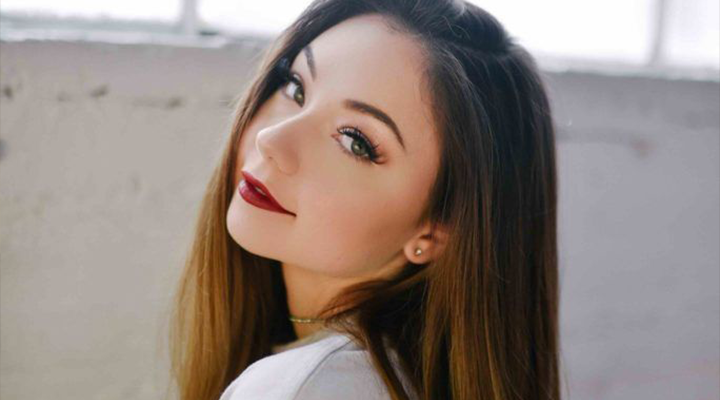 Heart of Dating is thrilled to welcome Meredith Foster to the show!

She was previously known as "beauty guru" StilaBabe09" on a Youtube channel in 2009 and spent her teenage years growing up in the online space accumulating over 4 million subscribers.Her mission is for all women to know their worth, identity, and purpose. "Beauty is a light in the heart!" Author of "Fostering your Best Self" and podcast creator "Unfiltered Faith"
Her intention is to use her God given gifts and testimony to inspire and empower others to overcome their trials and to choose JOY!"

Today, Meredith gets #real with us about her journey of overcoming an eating disorder and how she became confident in her own skin.

You talk about growing up in the public eye? How was that?

90% of American Women are unsatisfied with their bodies and body image is one of the biggest insecurities so many of us face. Could you tell us more about your story and how your insecurities in body image were sort of shaped?

What led up to the habits you started forming in high school and your eating disorder?

What broke in you and what was your concept of beauty as you were going through this?

What was it that you were feeling on the inside while you were going through your eating disorder?

What were some of your side effects of having a negative view of your body?

What were some practical steps you took to help you heal and take back your power and build up your confidence?

How has your confidence changed since overcoming your eating disorder? 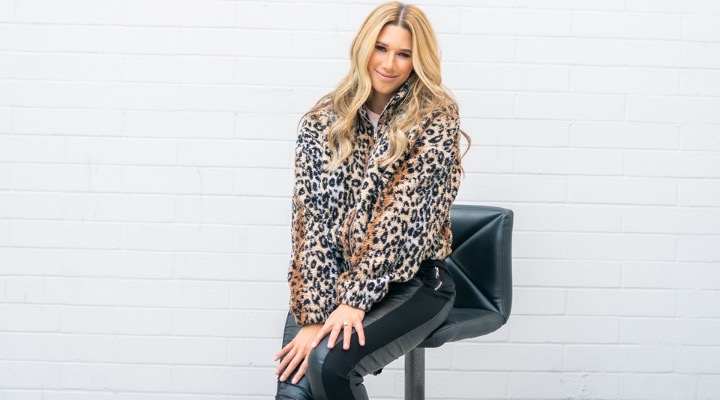 Rachel Sherrill returns again to deep dive the lost art of feminine energy in dating, how women can slow themselves down and how we view ourselves. 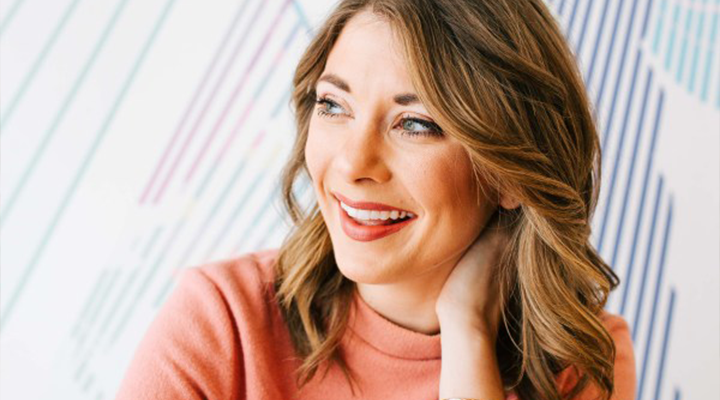 The Ultimate Guide to Singleness and Dating

Kait does an interview on being a single woman and answers questions such as healthy habits, boundaries, navigating the dating scene as a Christian, and more. 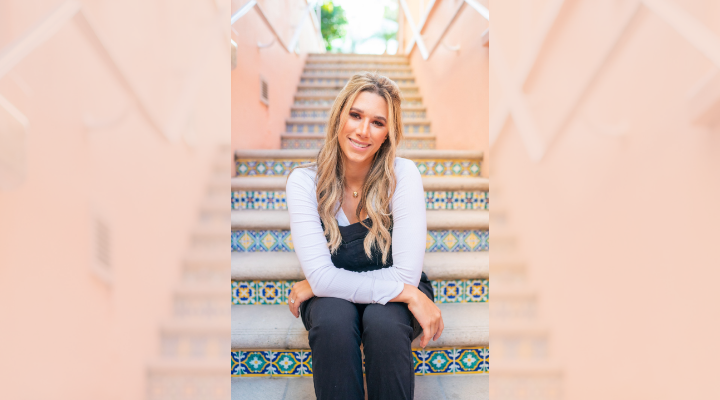 The Energetics of Dating

Kait has the amazing Dating Coach Rachel Sherrill on the show to talk about the energetics of dating in the masculine and feminine. 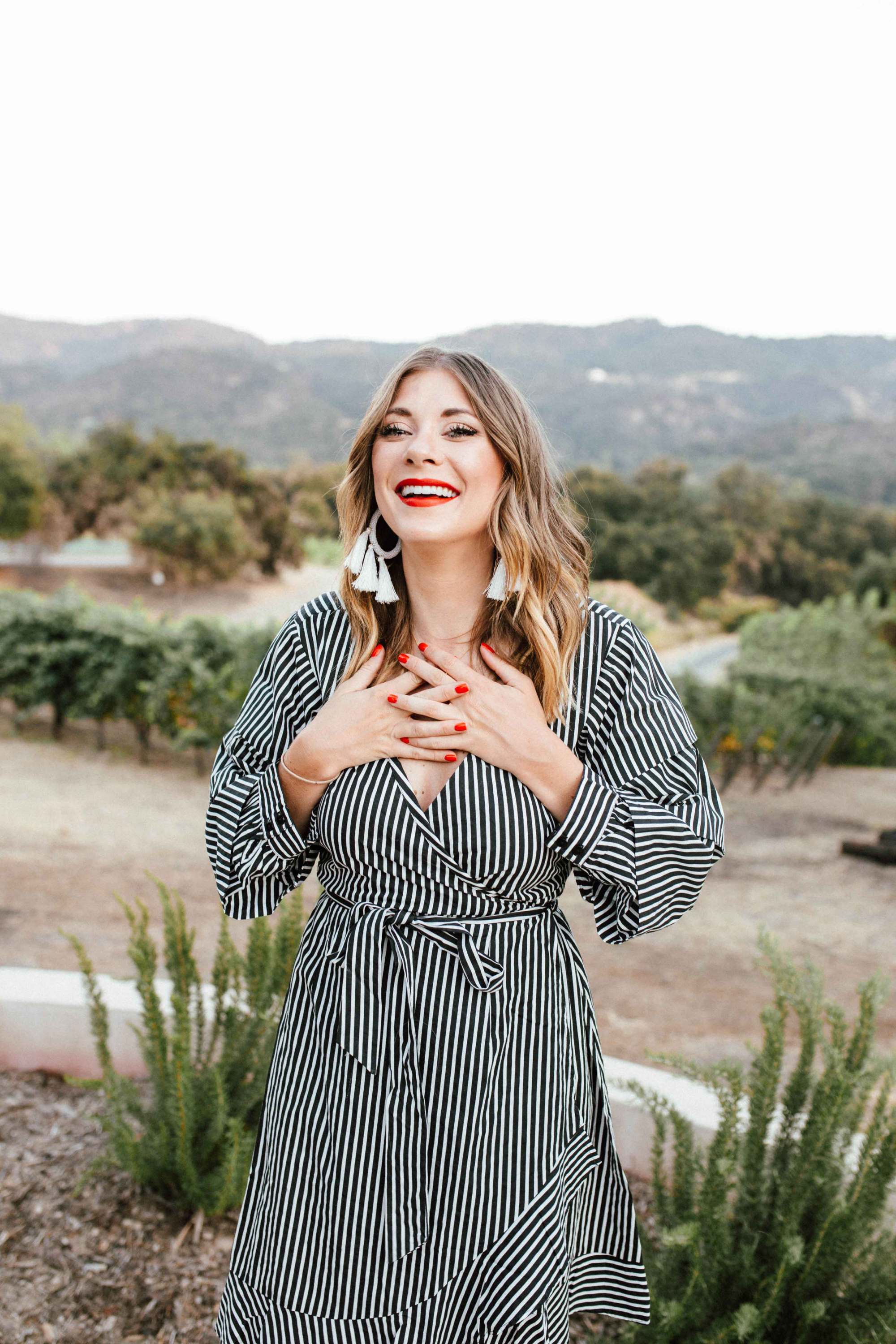 My Biggest Heartbreak and 3 Tips to Help a Broken Heart

Kait tells her heartbreak story and lays out 3 practical ways we can heal from a breakup. 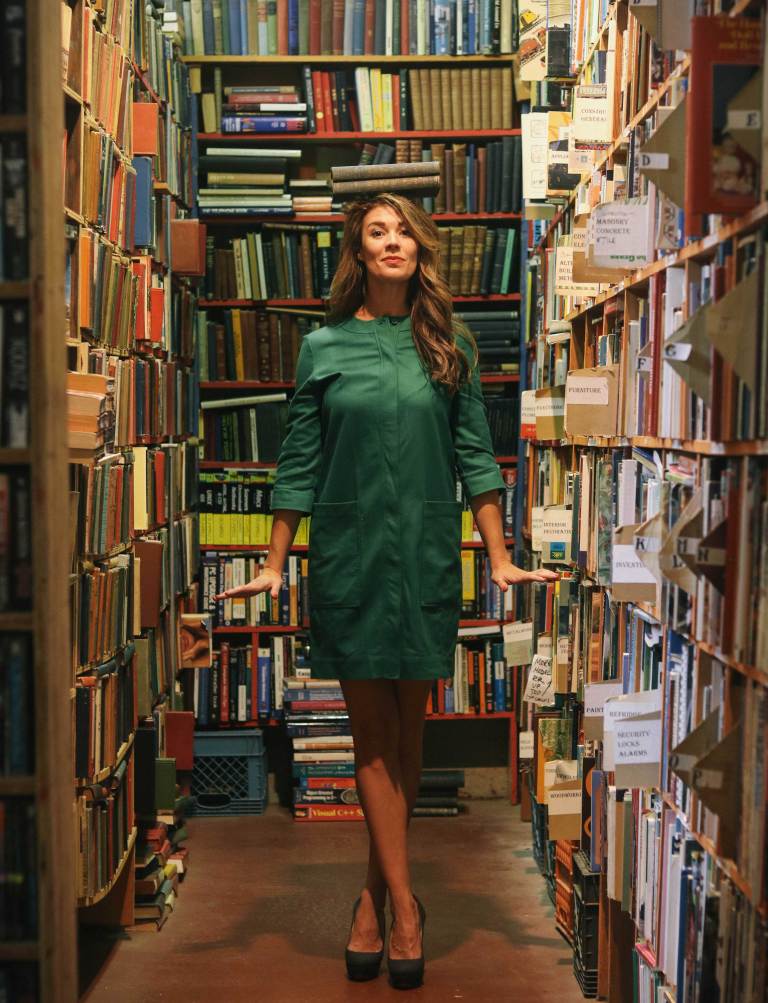 Combatting Loneliness and Feeling Worn Out in Singleness

Carrie talks about being an older single woman and the feelings of loneliness and how to combat discouragement and comparison.

Feminine Energy in Dating
Masculine Energy in Dating
The Energetics of Dating
Has God Forgotten About Me?
Dating with Depression/ Mental Health Issues
Fighting Fair & Navigating Conflict
Triggers & Trauma in a Relationship
Attachment Wounds and Anxiety
Physical Boundaries: How to Know, Set and Keep
Navigating Sexual Past in Dating
How to Define the Relationship
Boundaries & Pace
Types & Attraction
Long Distance Dating: The Basics
Kait & JJ: How We Met
Managing Expectations
Are YOU Even Dateable?
Stop Telling Everyone About It
They Can't Read Your Mind
What if I Don't Feel a Spark?
What if You Have No Dating Experience?
How to Practice Dating (Without being Weird)
How Do You Get Back into the Dating Game?
How to Stop Swiping Into an Oblivion
Like Attracts Like: Reclaiming Your Worth
Nothing Is Wasted In Your Story
Recovering from Abuse and Learning to Love Again
The HOD Community
Single Men's Roundtable
Where are All the Christian Singles?
How am I Still Single and Where is God in the Disappointment?
Compatibility 101: Ethnic Differences Part 2
Minisode: Compatibility 101: Physical Boundaries
Compatibility 101: Political Differences in Dating
Compatibility 101: Ethnic Differences in Dating
Compatibility 101: Chronic Illness in Dating
Minisode: Compatibility 101 "Weight Differences"
Minisode: Compatibility 101 “But He isn’t Tall”
Minisode: Compatibility 101: "Age Differences"
Minisode: Compatibility 101: “The List”
Gender Dysphoria, Trans Stereotypes and What the Church Can Do
Transgender Identity, Dating, and the Church
The Claim for The Traditionally Christian View of Marriage
Dating Someone Who is Same-Sex Attracted
Mixed Orientation Marriage and the Gospel with Laurie Krieg
Single, Gay Christian
How to Live a Love-Charged Life From Former Atheist, Gay Activist
TRAILER: The LGBTQ+ Community and the Church
HOD SELECT: Removing Shame & Restoring the Relationship With Yourself
MINISODE: Live Therapy Session with Deb Fileta
Dating with Depression and Anxiety with Deb Fileta
Sexuality, Modesty, and Purity Culture
HOD SELECT: Body Image and How We Show Up in Dating
HOD SELECT: Friendationships and Walking in Your Worth
HOD SELECT: Navigating Love Addiction and Codependency
HOD SELECT: An Introduction to Codependency in Relationships
HOD SELECT: Understand Soul Ties and How to Break Them
HOD SELECT: Understanding Attachment Theory and How We Love
HOD SELECT: Trauma and Anxiety: Heal, Feel, Deal... and Date!
HOD SELECT: Navigating the 5 Love Languages
Ballin' on a Budget in Dating
Women Tell All: Casual Dating, Dating Multiple People at Once, and Dating from Abundance
Narcissism, Silencing Women and Feminism
True Love, The Reality of Marriage, and Gender Roles
The One, X Factor, Ghosting, Love at First Sight, The Friendzone, and So Much More
MINISERIES: Legalism and the Culture of “Shoulding”
Purity Culture and Healing Sexual Shame
MINISERIES: My Recent Heartbreak and the Truths of Heartbreak
Heartbreak and Learning to Love Again
MINISODE: Walking Away From Toxic People
Toxic Relationships and How to Heal
MINISERIES: Sorry, Not Sorry
Being Unashamedly Who You Are
MINISERIES: Self-Compassion and Connecting To Your Inner Child
Freeing Yourself From Self-Hatred
MINISERIES: Repairing the Relationship with Your Body
Removing Body Shame and Being Confident In Your Skin
MINISERIES: Redirecting Failure
The Lies Holding You Back
MINISERIES: How To Grieve Hopefully
Is God on Mute?
MINISERIES: Is Making Out A Sin?
MINISERIES: Should I Date Potential?
MINISERIES: Where are all the Christian Men?!
MINISERIES: Can Guys and Girls Just Be Friends?
MINISERIES: "Daddy Issues" and Dating
MINISERIES: Stop Making First Dates So Weird
MINISERIES: How Who You Follow Can Affect Your Dating Relationship
MINISERIES: How to go from "Just Friends" to Dating
Kait Spills the Tea on Her Dating Life
The Enneagram for Discipleship in Life and Dating
Holding Space For Other People's Brokenness
Intentional Singleness
The Ultimate Singleness Game Changer
The Truth About Your Value
Navigating the 5 Love Languages
Are there ANY Good Christians Online?
Divorce, Kids, and Being a Single Parent
Knowing What You Stand For in a Time of Confusion and Chaos
When Dating Feels like Chronic Disappointment